I have never worked with such an amazing beast! Corvids are by far my favourite family of the bird world, it’s an honour for me to be working with the king of all corvids, the Common Raven (Corvus corax)

It’s quite unusual to see ravens this far south, but they are starting to spread their magnificent wings further to the south east.

It’s also pretty unusual for a raven to be involved in a road traffic accident due to their intelligence(and any other member of the crow family for that matter), so I was a bit weary about how this one departed.

But shattered leg bones, wing bones and a fractured skull marry up with the circumstances in which it was found, no signs of illegal poisoning or shot wounds/pellets which is a good sign.

I always report suspicious activity to the wildlife authorities to investigate if I do happen find things that shouldn’t be in protected species that may have lead to their death.

Anyways, I am not going to get another specimen like this any time soon so I wanted to do something special.

I’ll post some more pictures once he’s complete and up for sale! 🙂 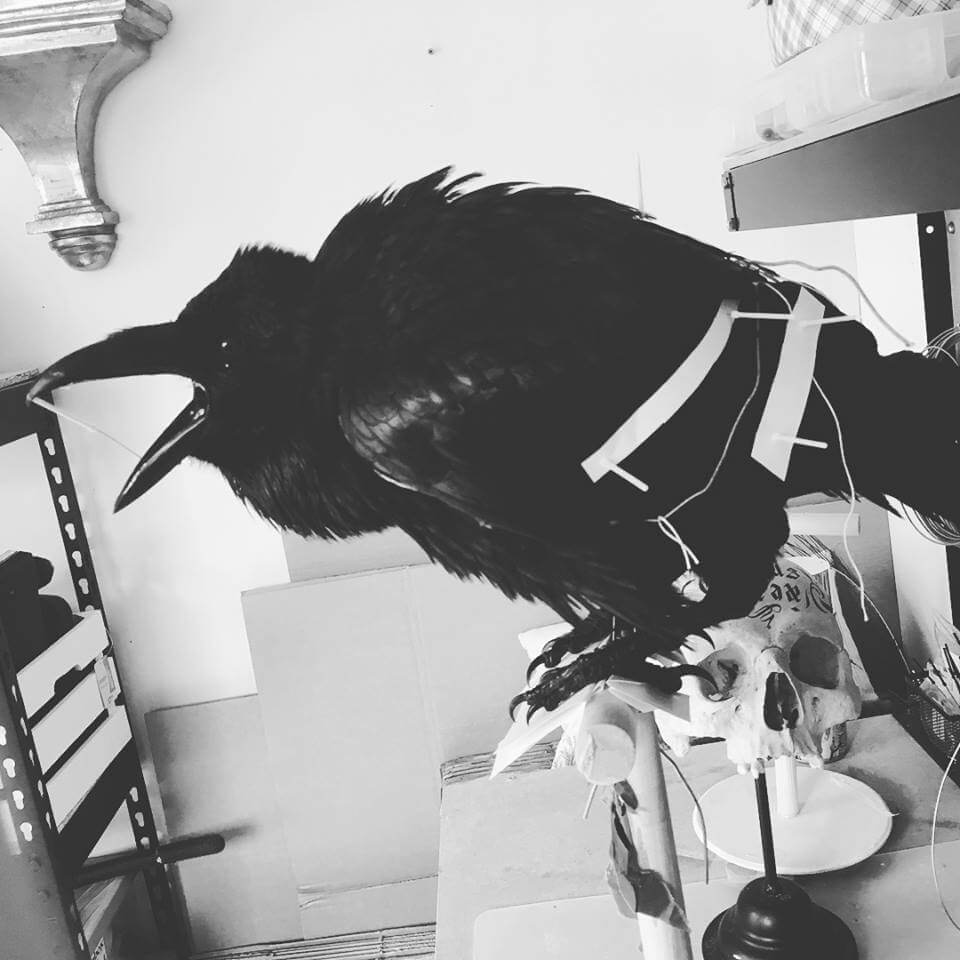 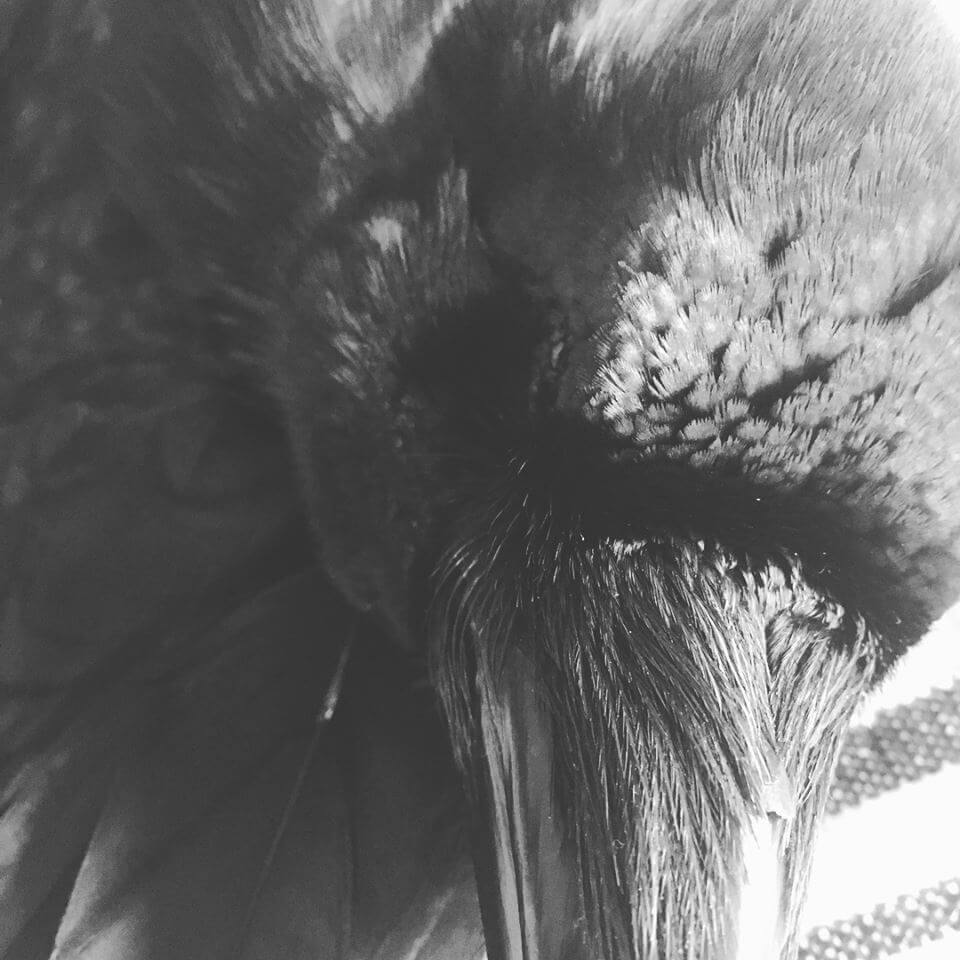 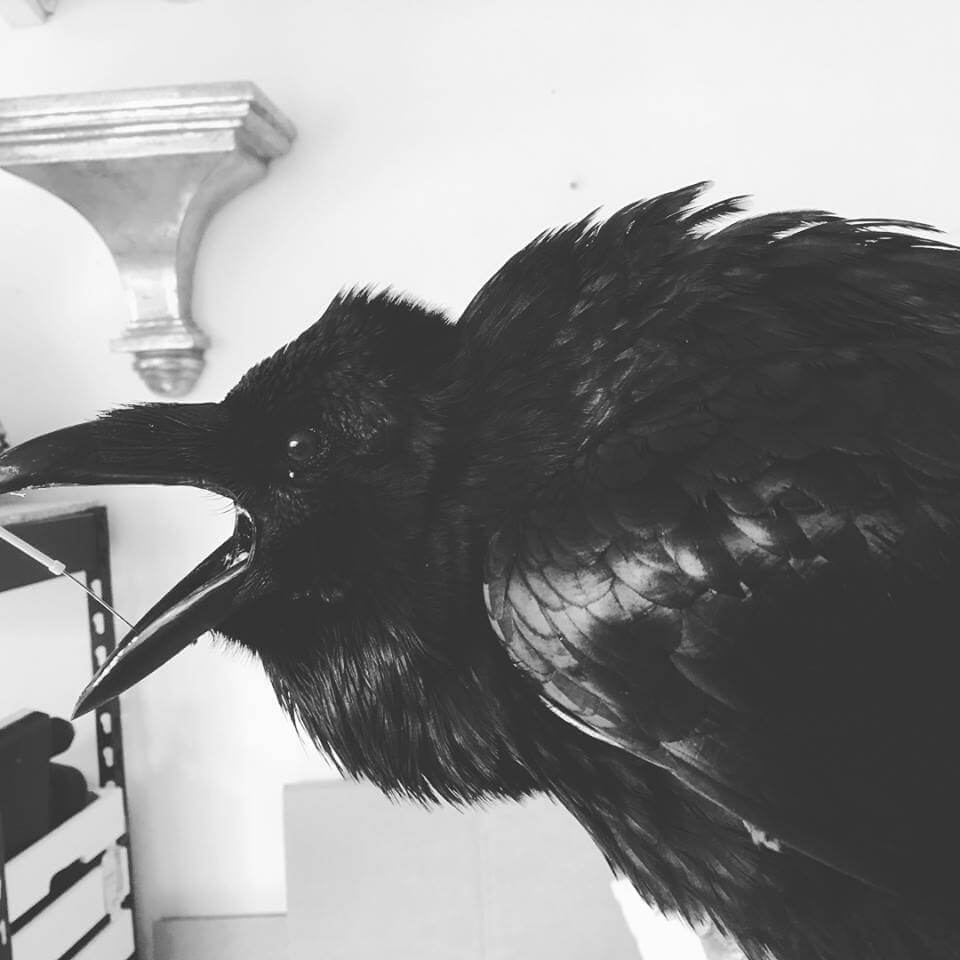 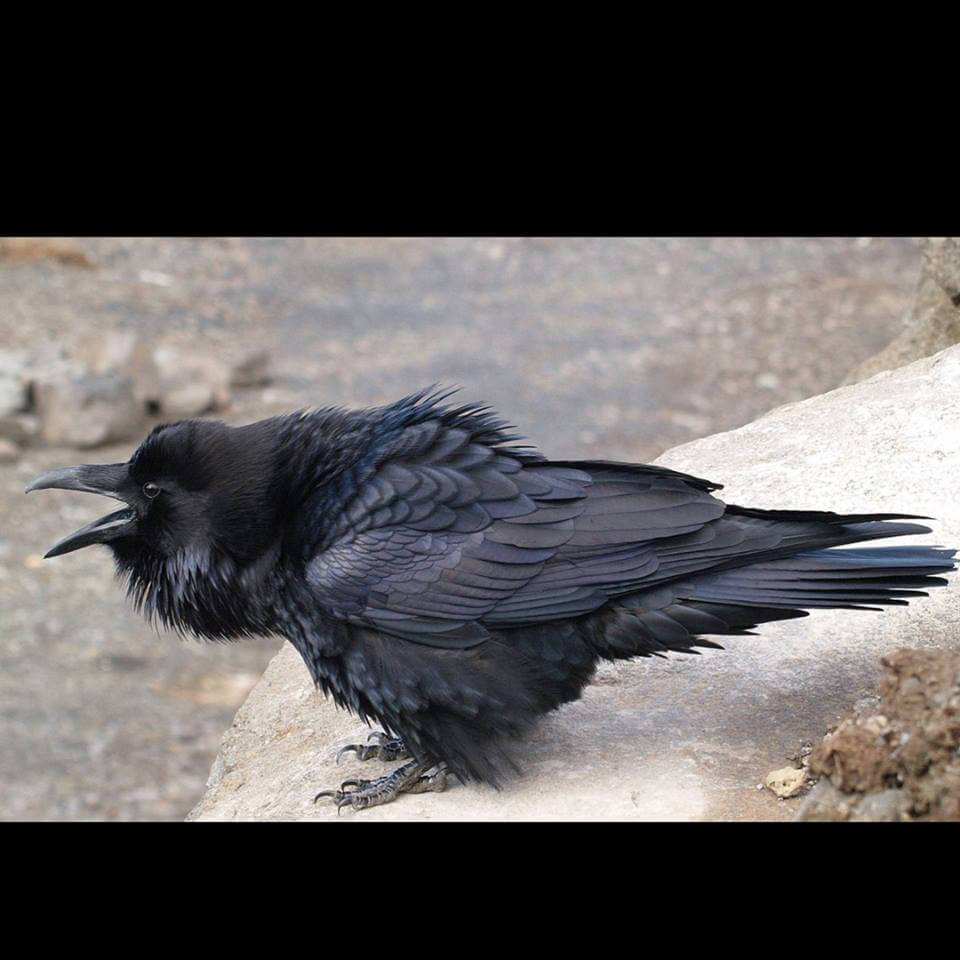 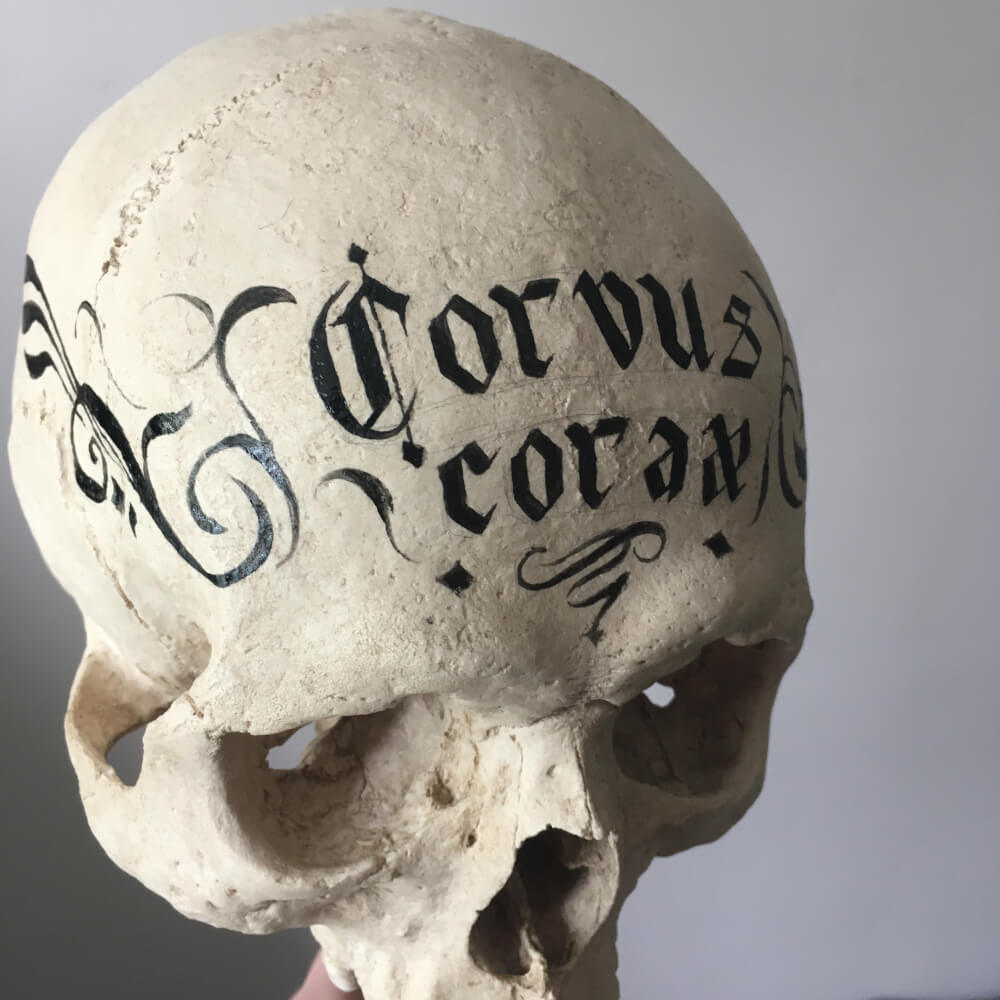