I’ve never worked with a Red Squirrel before, only our invasive Grey’s, so this project was a real treat!

Unfortunately this little Red Squirrel was found on the side of the road in Cumbria by the client as the result of a road traffic accident.

I’m surprised at just how much smaller and fluffier they are compared to Grey Squirrels!

This poor squirrel had a badly smashed up skull, which made taking measurements needed for eye placement and facial features impossible.

I took a death mask of her before I started work, which helped me to roughly estimate where certain things had to be placed. 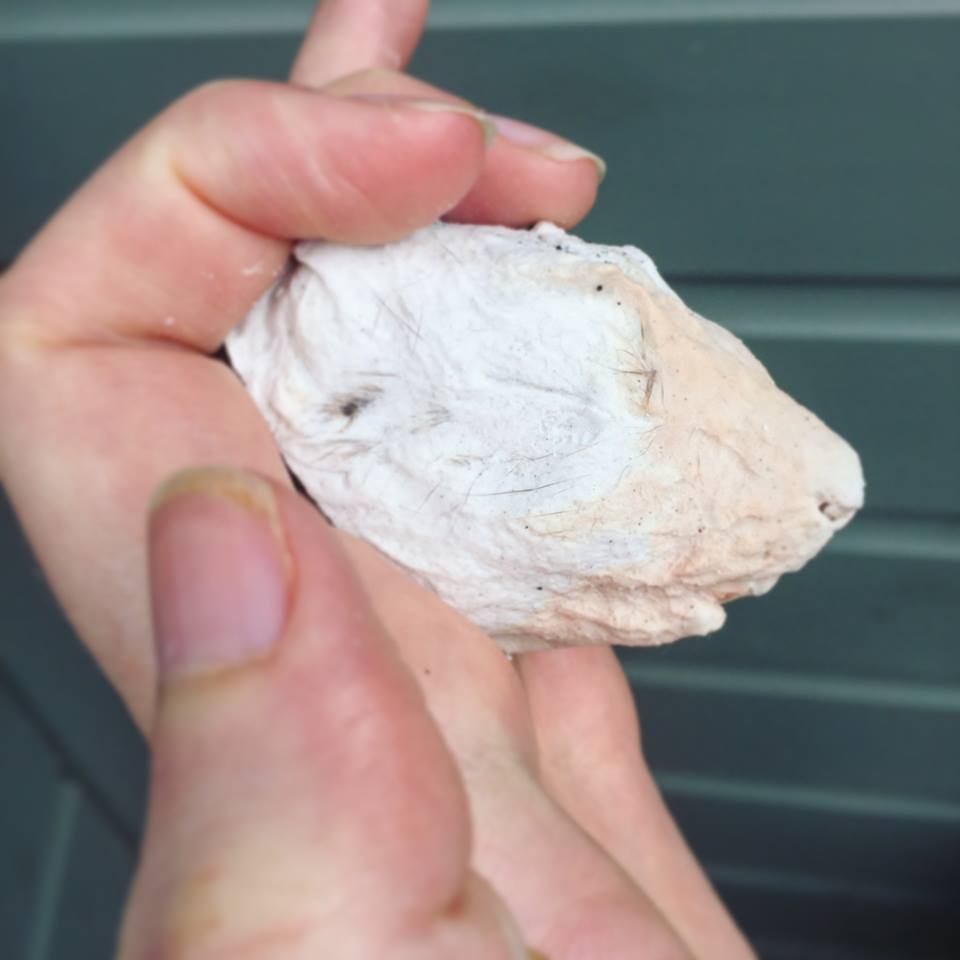 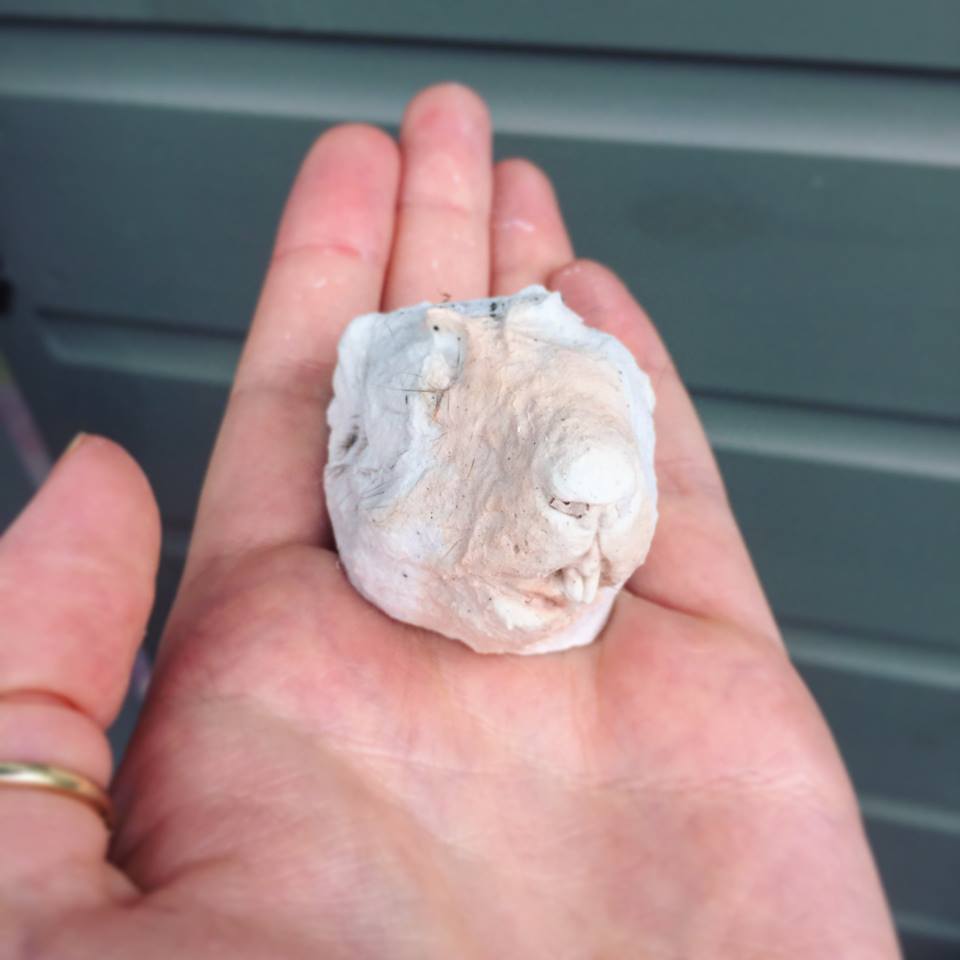 In this process, I made an alginate cast and poured plaster of Paris in to it to get a 3D model of her head.

She was placed on a piece of wood provided by the client and she’s going to be placed pride of place in the corner. 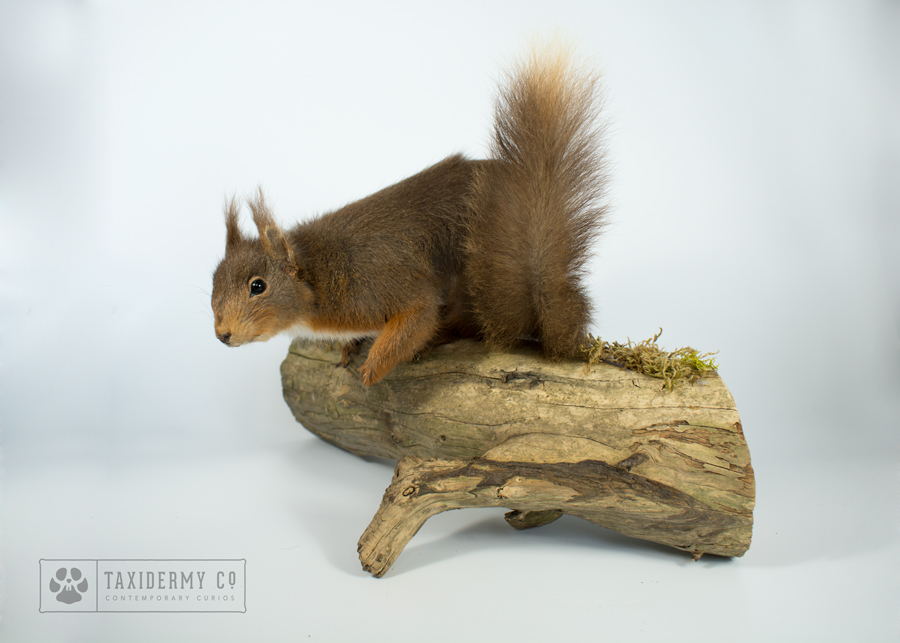 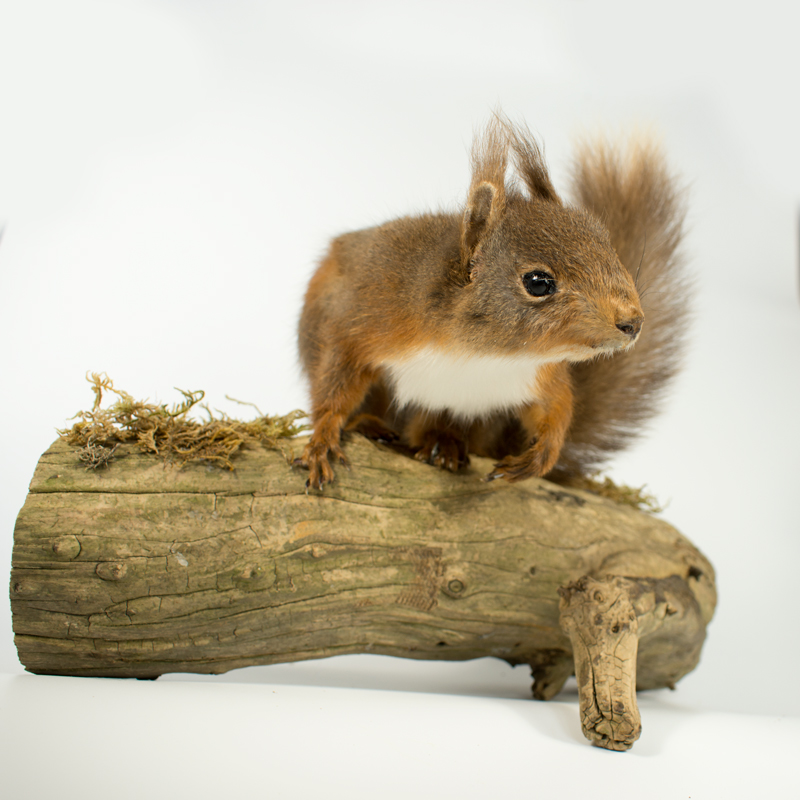 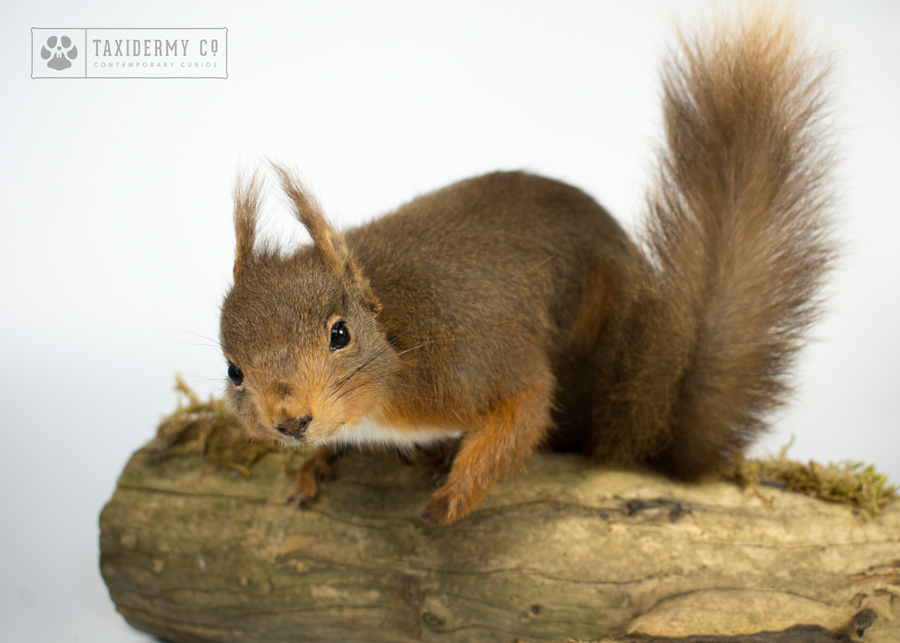 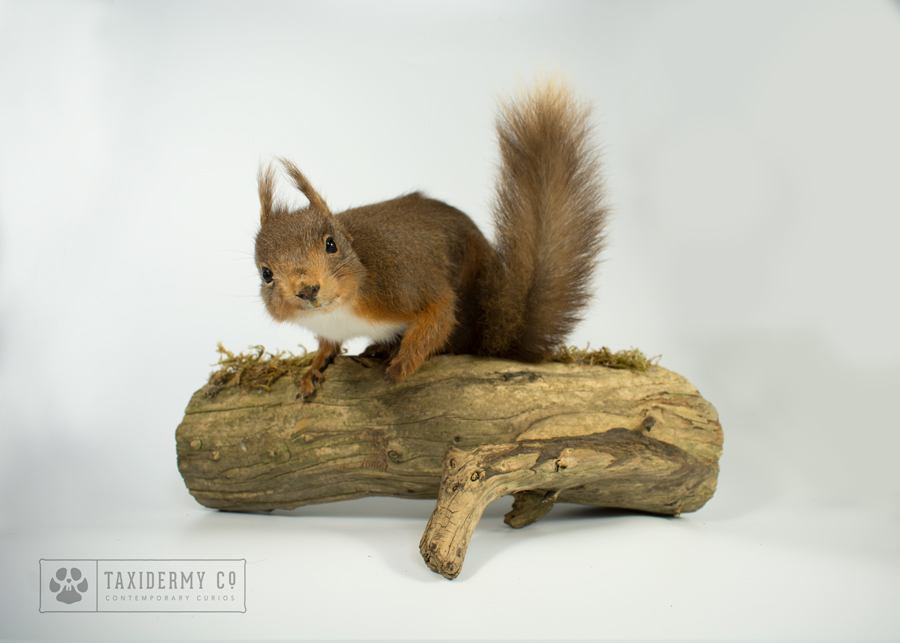 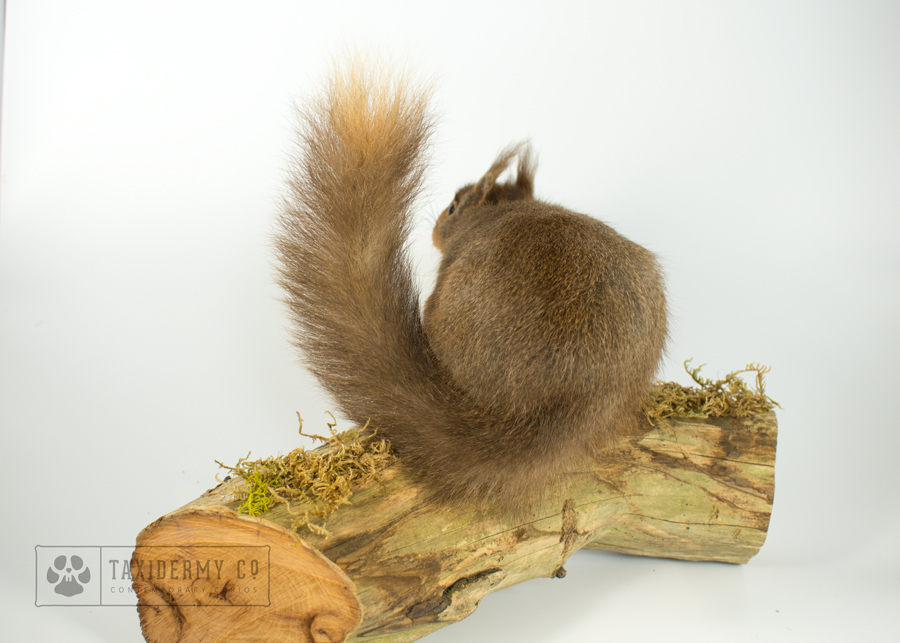 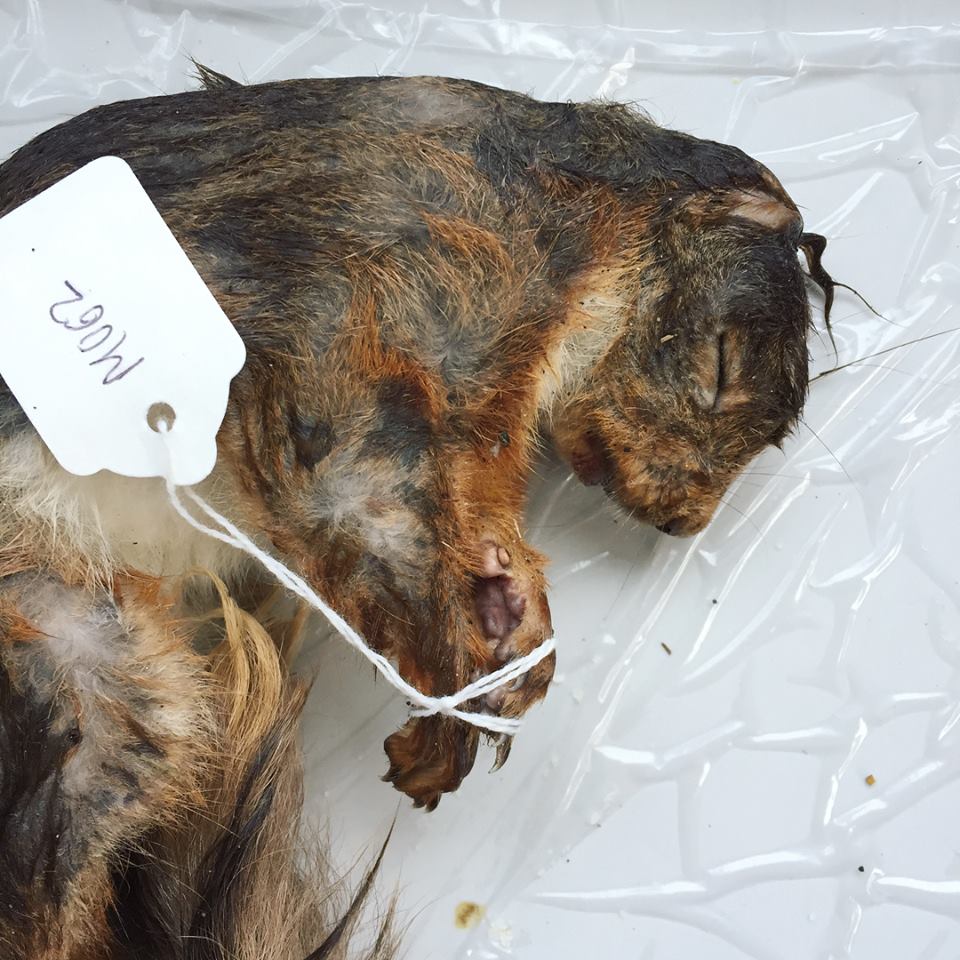