I’m delighted to have received another taxidermy ‘Soft Mount’ commission!

I have had a lot of enquiries about soft mounts recently, the popularity of them has seemed to of risen as of late.

What exactly is a ‘soft mount’? I hear you cry!

Soft mount taxidermy is where the skin of the animal is processed much the same way as it would be if it were a traditional mount.

The only difference is, that instead of the skin being mounted on to the rigid form (apart from the head that is still traditionally set on to a rigid cast of the skull), it is instead ‘stuffed’ with polyfill (the same stuff teddy bears are filled with!) to give a flexible, posable, floppy and cuddly effect. 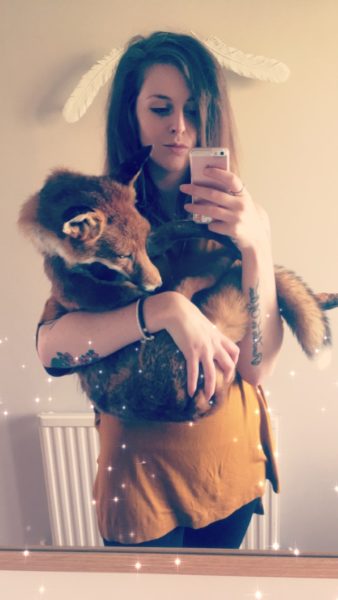 Unlike facilities in America, the U.K does not have commercial tanneries (to my knowledge!) which allows taxidermists to send off the raw or ‘green’ pelts after skinning for them to process and be sent back as a flexible, fully cured and tanned pelt, ready for mounting.

This means I have to do every single process myself. 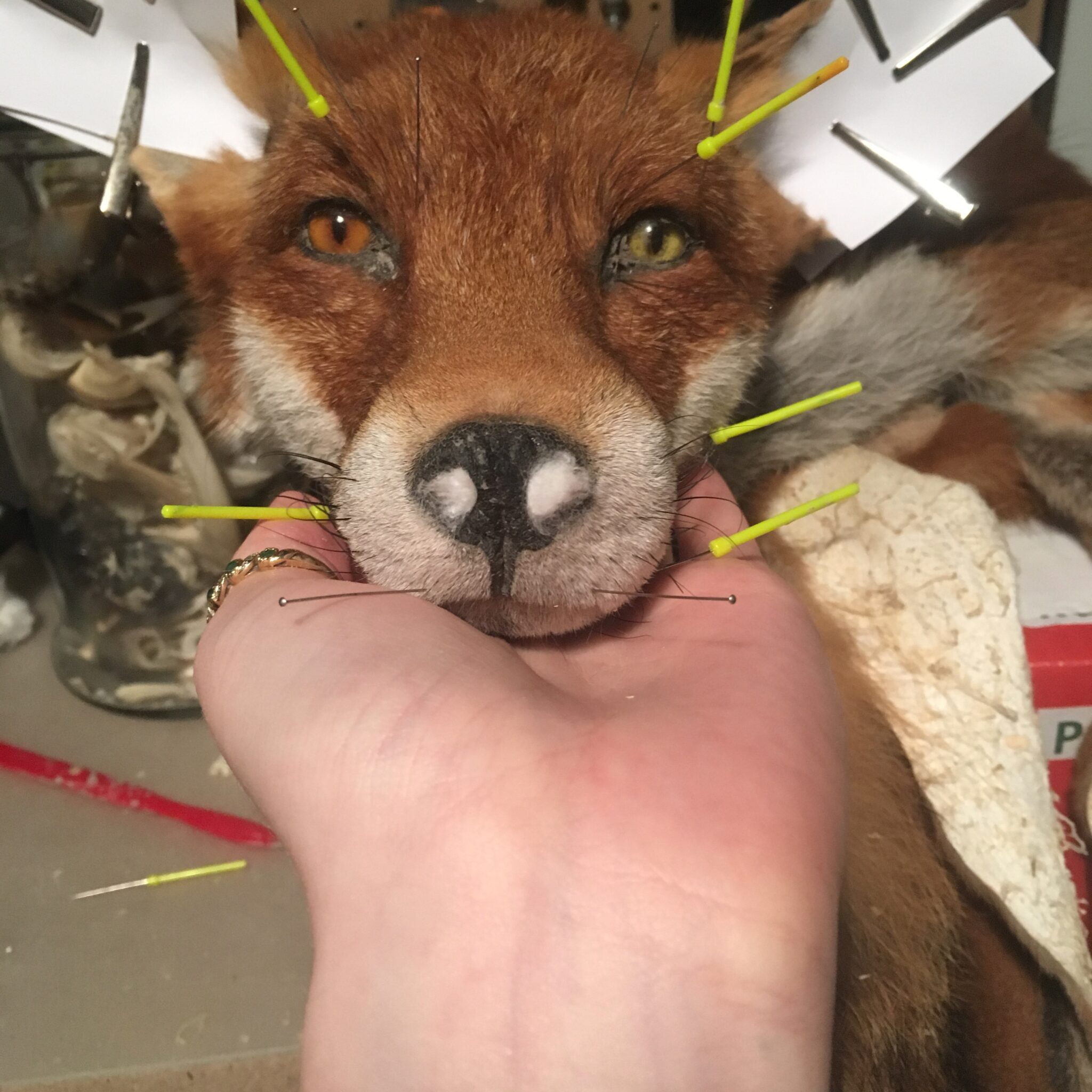 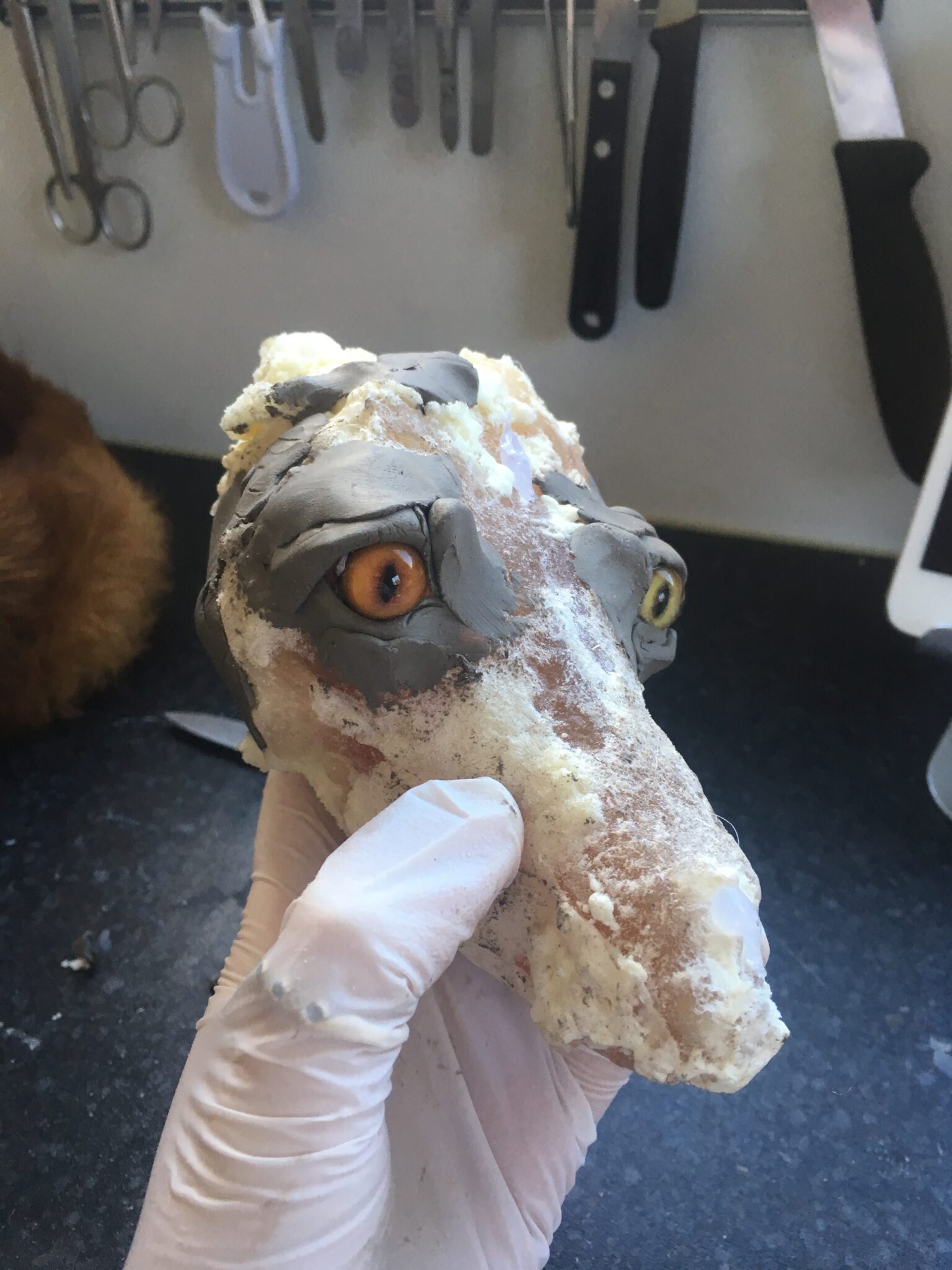 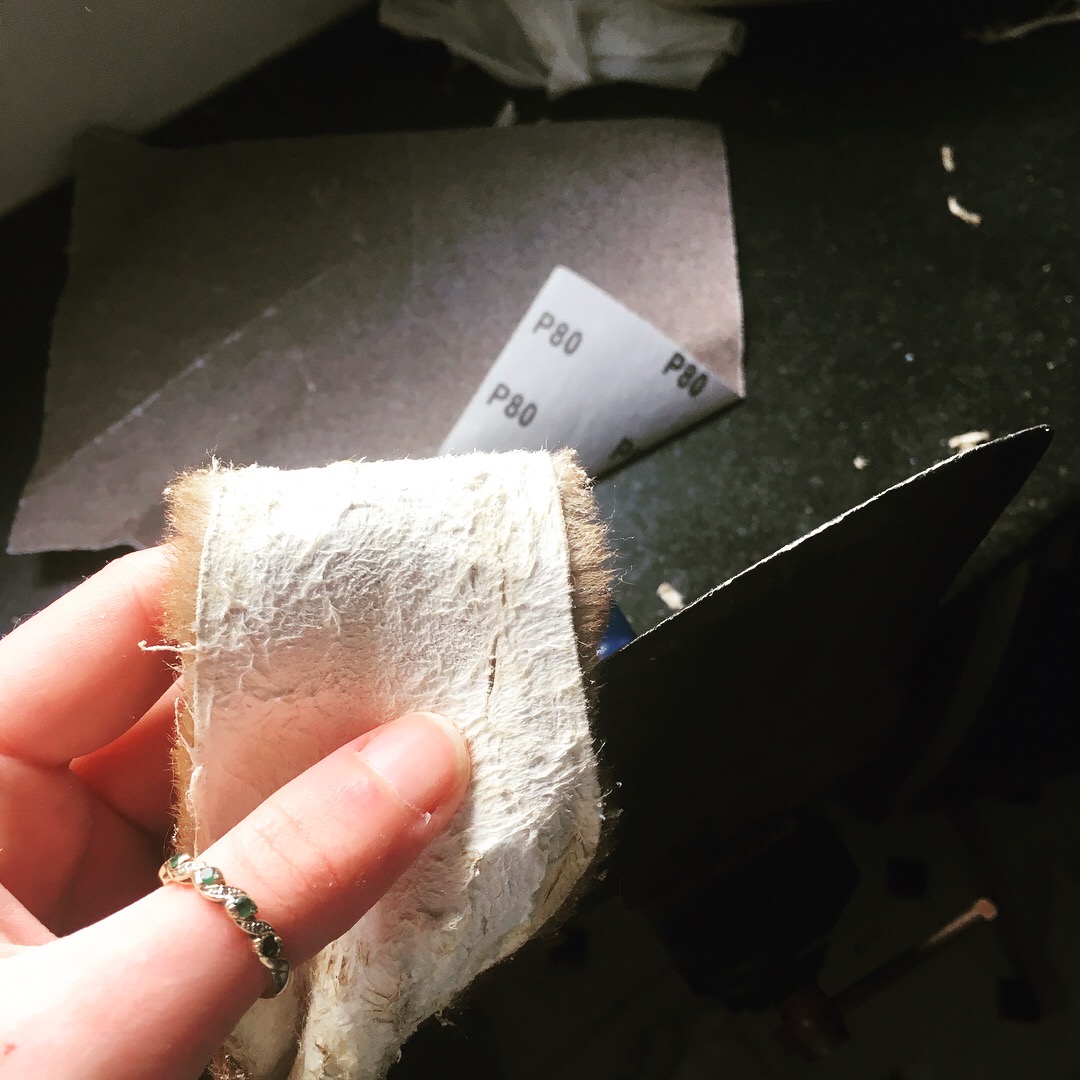 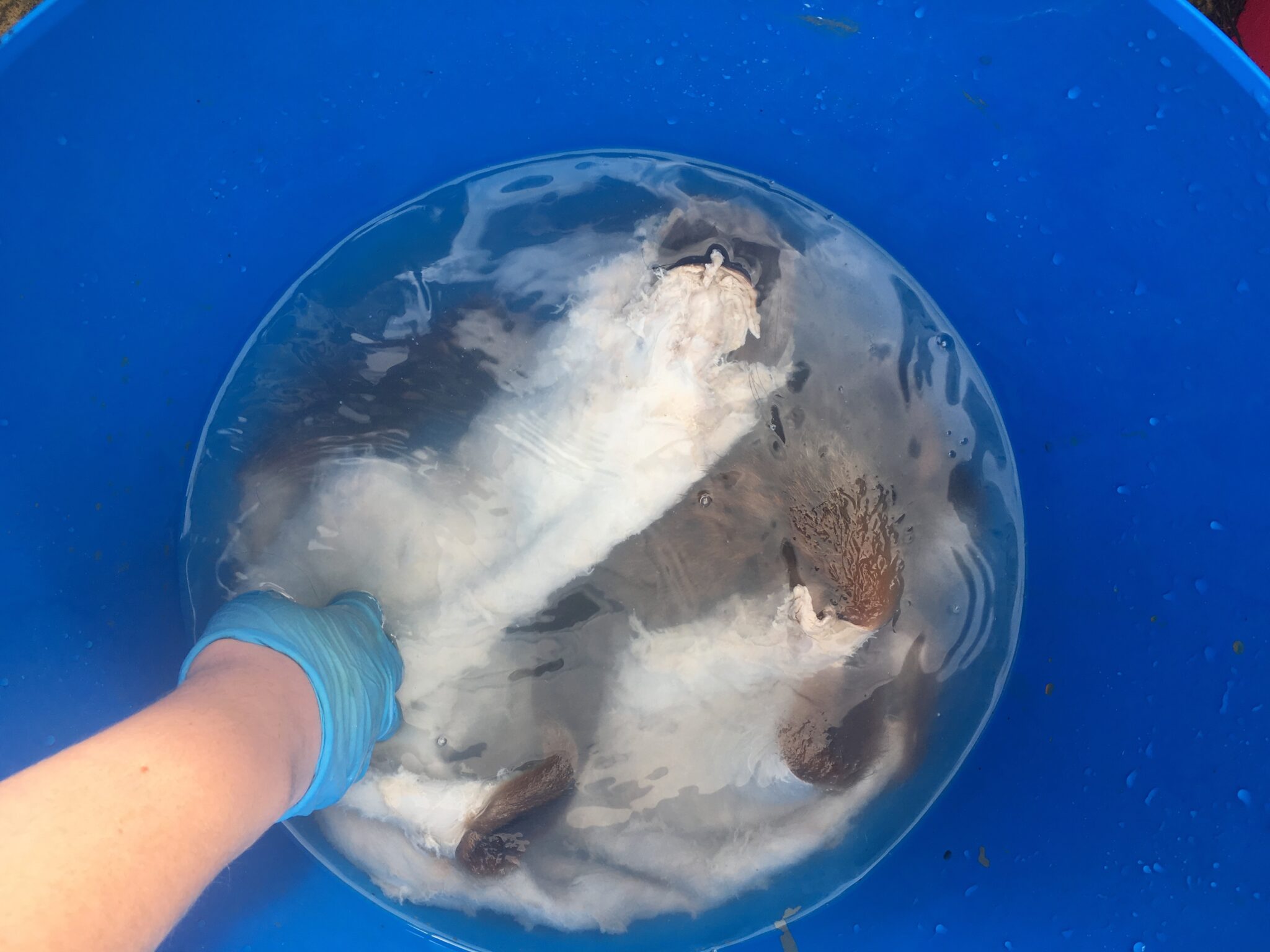 I shall not bore you with the technical details, but over the years, prior to ‘taxidermy-ing’ the skin, I have learned to do the following processes successfully in my workshop at home:

As well as hand-making the mannequin forms for the skin to be mounted on to, so a lot more skill is involved than simply just ‘Stuffing’ an animal!

I pride myself in being an ethical taxidermist, so absolutely NONE of the animals I work with are killed for the purpose of taxidermy.

She requested different coloured eyes and no armature, so he is extra flexible and cuddly!

I’m gonna miss him when he goes to his new home. 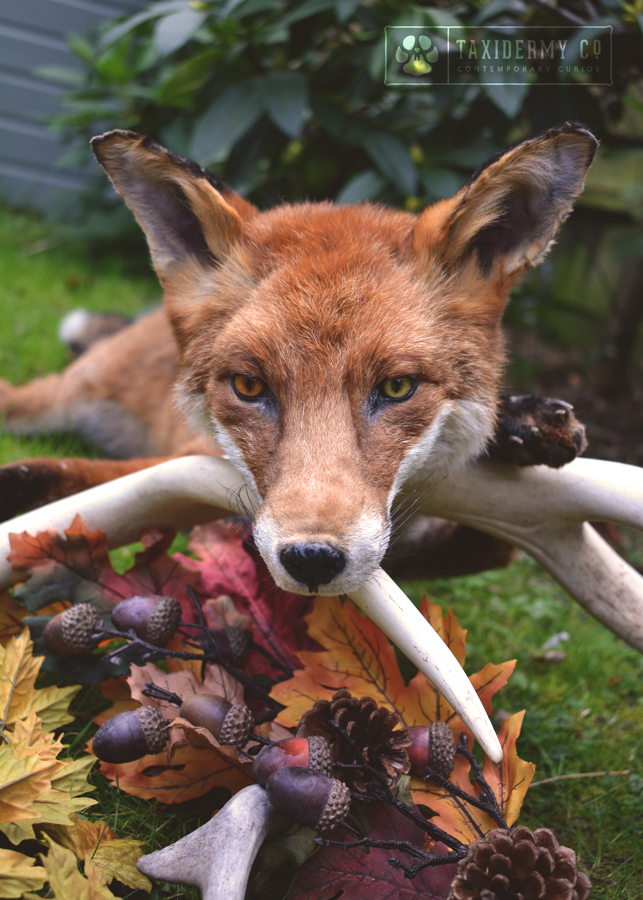 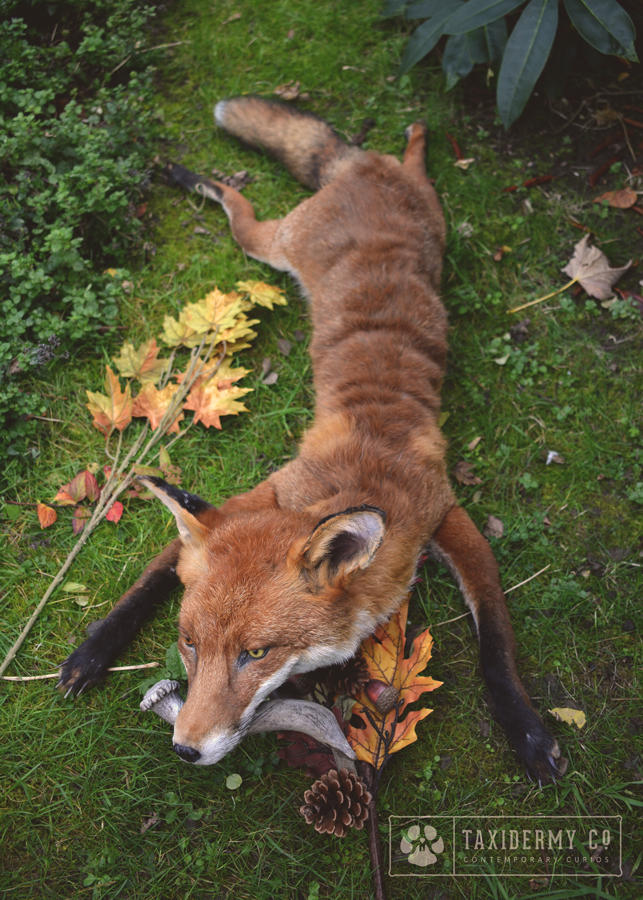 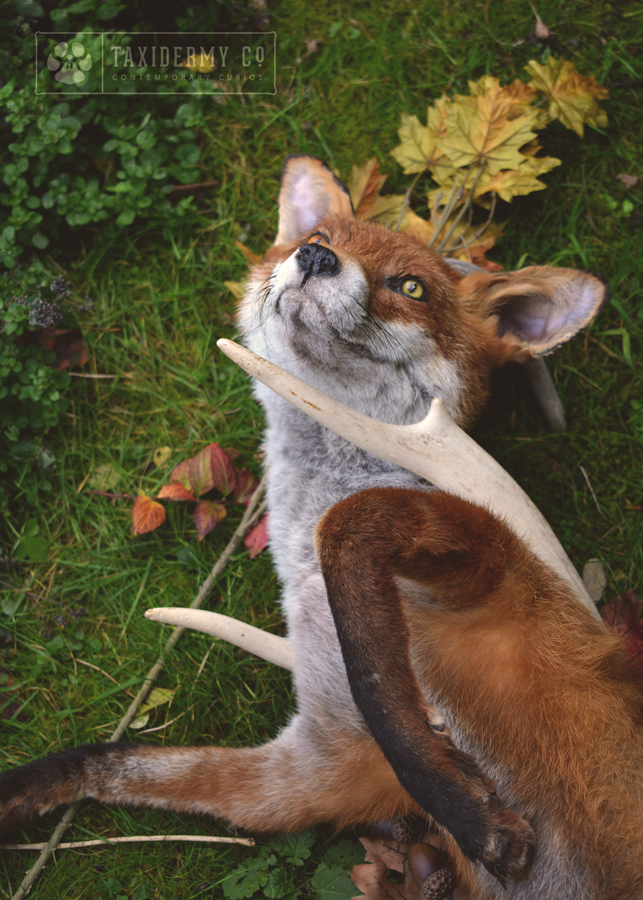 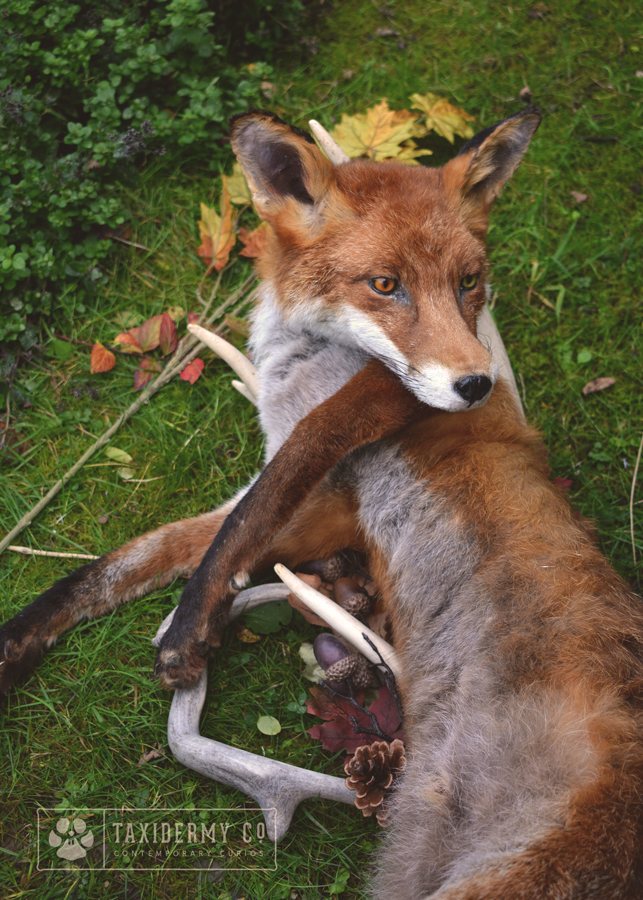 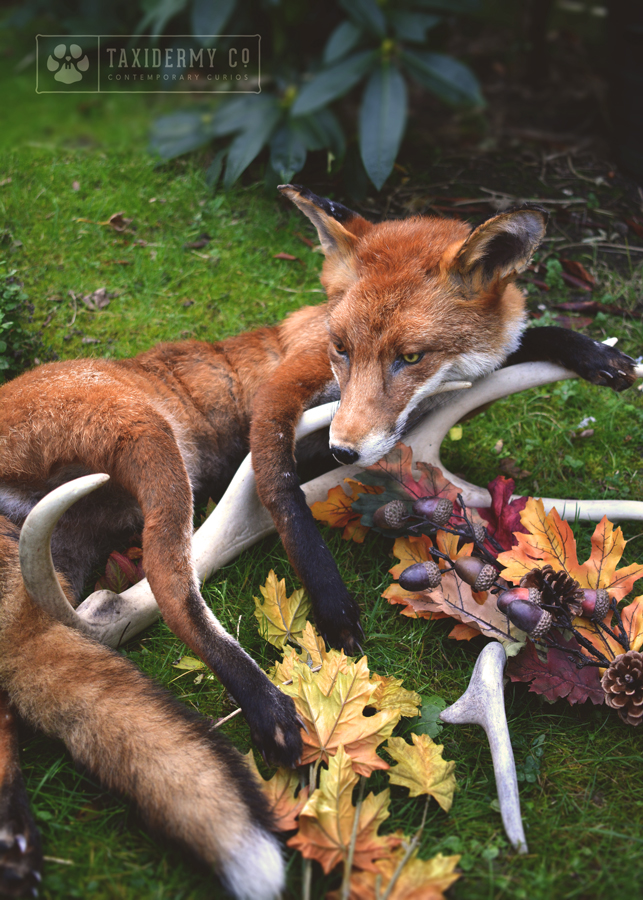 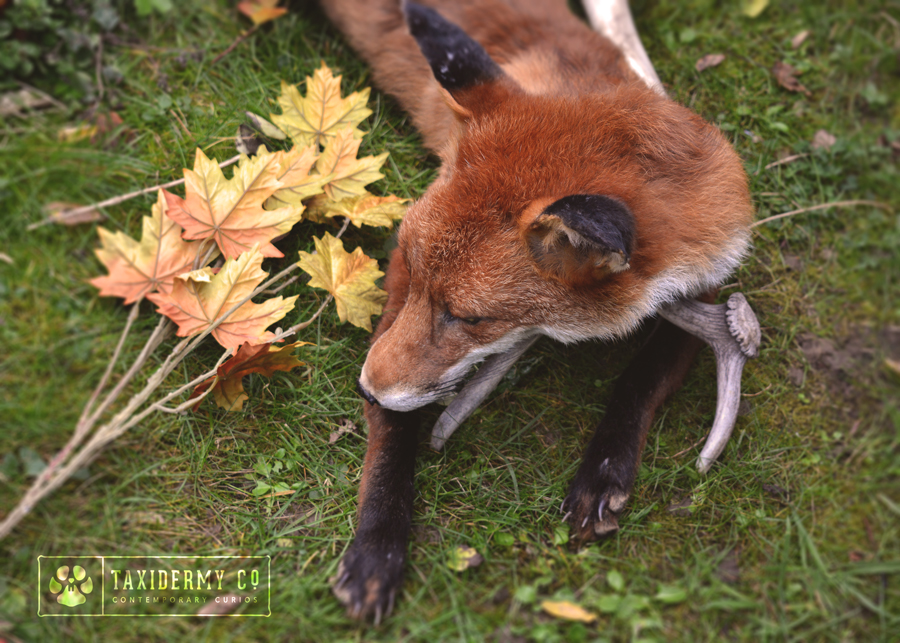 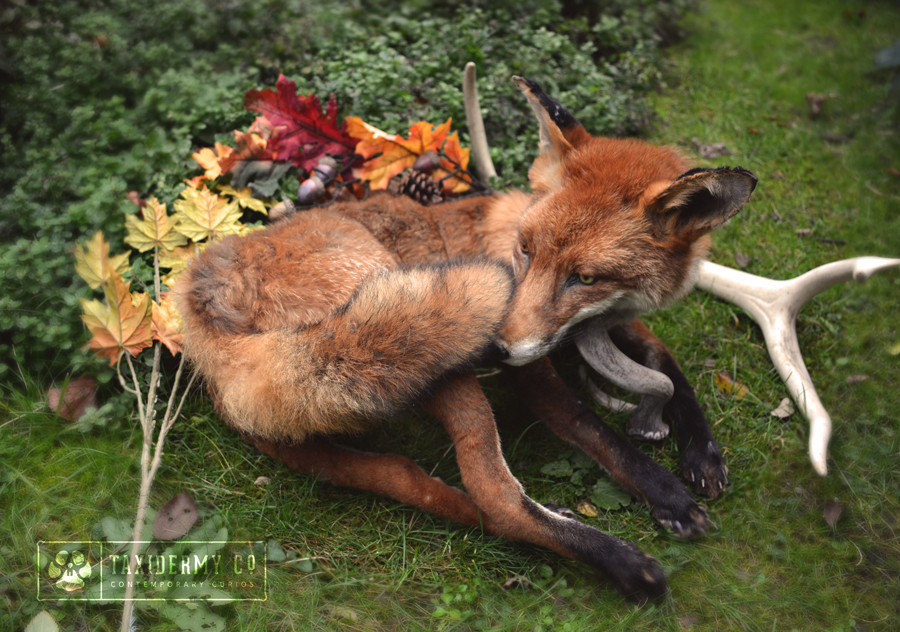 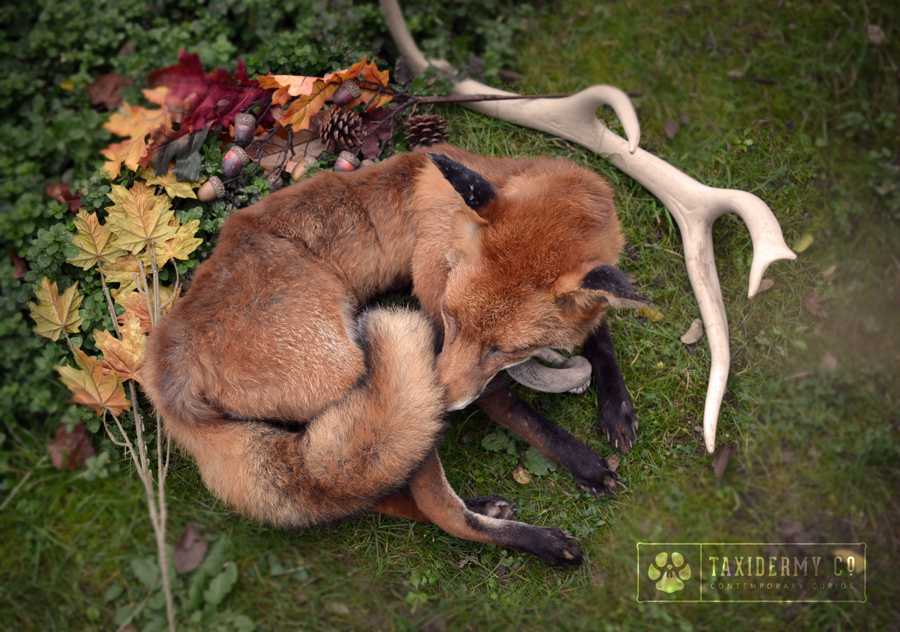